The Largest Leases of 2021 for Financial Services Firms in Manhattan

The Workplace is Still Showing Signs of Life and Recovery in New York City In a market full of uncertainty, there is a looming thought amongst many contrarians that the "office is dead".  However,... Our Top Five (5) Most Exciting Office Buildings for Boutique Tenants

As most of you know by now, our team specializes in the high-end of the NYC office space market. Though there has been a tremendous focus on new construction that caters to LARGER CORPORATE USERS... 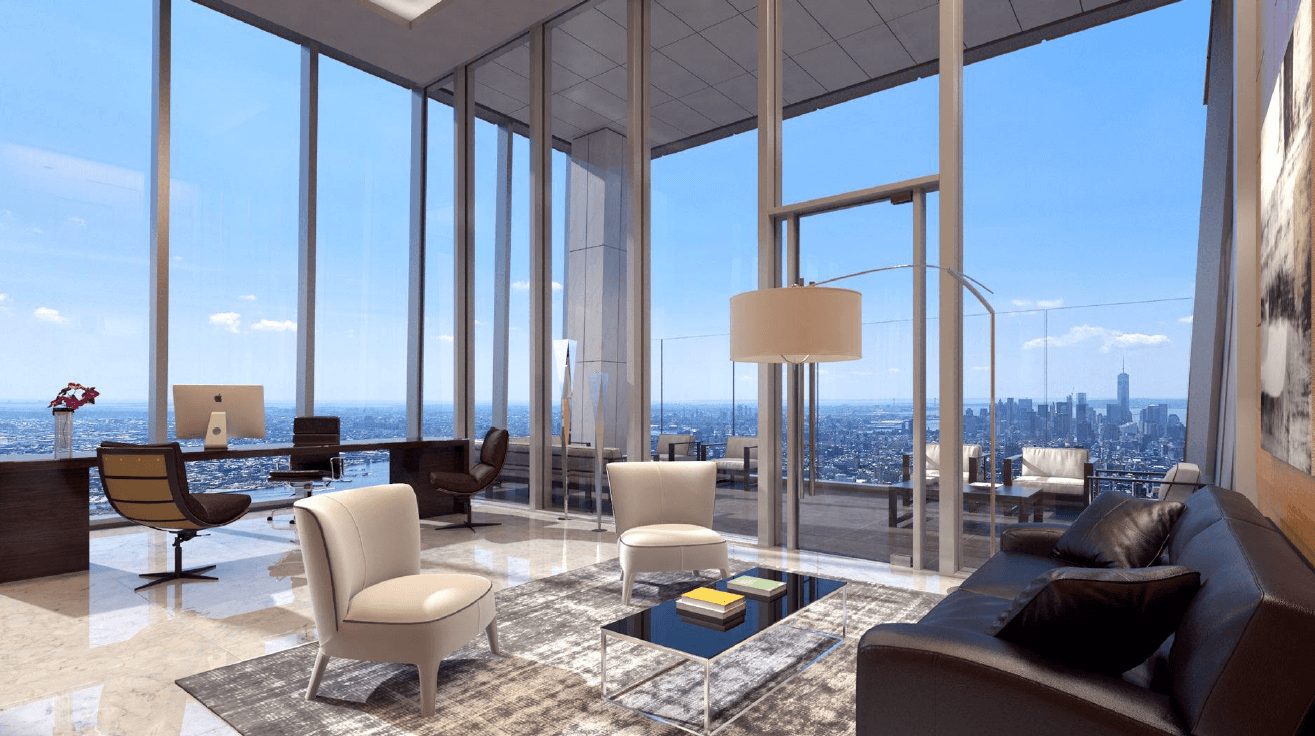 Thank you to all of our clients, colleagues and peers that made 2019 a great year for the HedgeFundSpaces team! *We completed over 40 transactions on behalf of our tenant clients. *Arranged a...

BlackRock, Bank of America and Third Point had Midtown Manhattan's most notable new leases. There is no question that 2017 was a solid year for New York City commercial real estate.  Though the... The Evolution of the World Trade Center 15 Years Later

What is really going on where The Twin Towers used to be? In light of the 15 year anniversary of 9/11, we thought it would be honorable to discuss the progress of the World Trade Center, as well as... Understanding Loss Factor in New York City - Office Space Leasing 101 One of the most complicated concepts in an office leasing transaction for a tenant to understand is the idea of "loss factor". ...